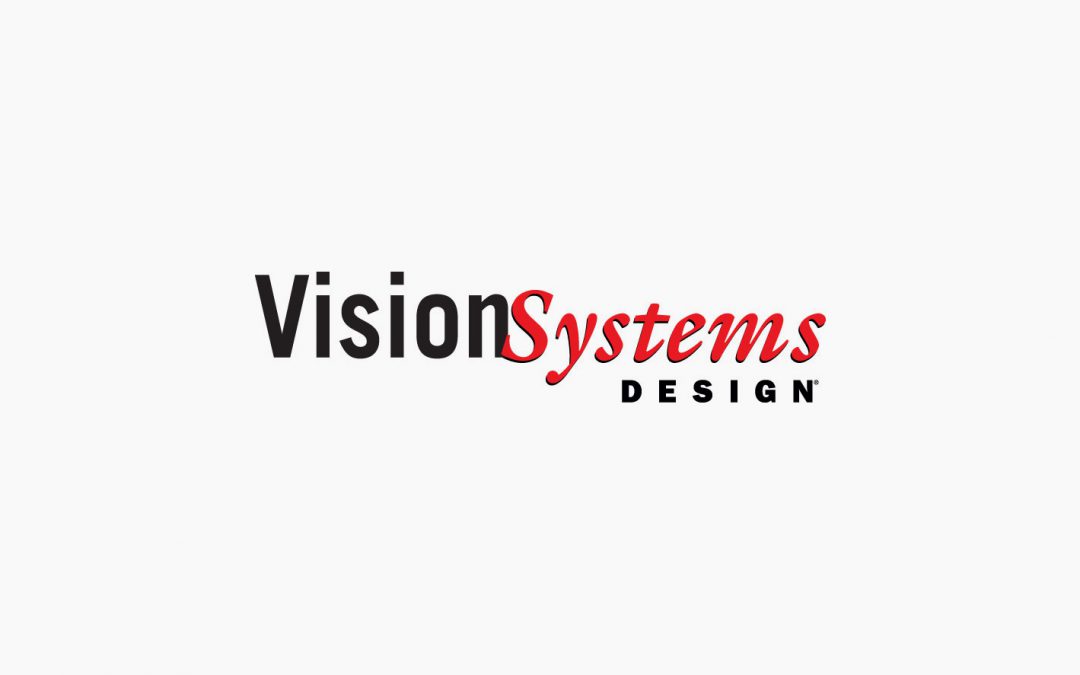 A recent start-up company based in Paris, France, Chronocam was founded by an international group of scientists, entrepreneurs, and venture capital professionals whose exclusive goal is to develop, productize, and commercialize the quickly-maturing disruptive technology of neuromorphic event-driven vision, which is described as a brain-inspired way of acquisition and processing visual information for computer and machine vision.

Chronocam wants to become the “leading computer vision solution provider for autonomous navigation and connected objects by unlocking a paradigm shift in vision sensing and processing inspired by the human eye.” The company develops CMOS image sensors for both 3D cameras, the CCAM 3D, and a smaller, embeddable camera, the CCAM(eye)oT, according to a company presentation. Additionally, Chronocam develops vision sensors based on the same technology.

Each pixel of a CCAM sensor array individually controls its own sampling based on the scene content at which it is looking. In an ideal case, notes Chronocam in its technical paper, an image sensor samples parts of the scene that contain fast motion and changes at high sampling rates, and slow changing parts at slow rates, all at the same time, with the sampling rate going to zero if nothing changes. In order to do this, using one common sampling rate (frame rate) for all pixels is no longer an option. Furthermore, as the information about where in a scene, and at which speed, things change and move is usually not known beforehand, one needs as many sampling rates as there are pixels in the sensor, and let each pixel’s sampling rate adapt to the part of the scene it sees.