Article: Is ADAS Ready for a Little "Disruption"? 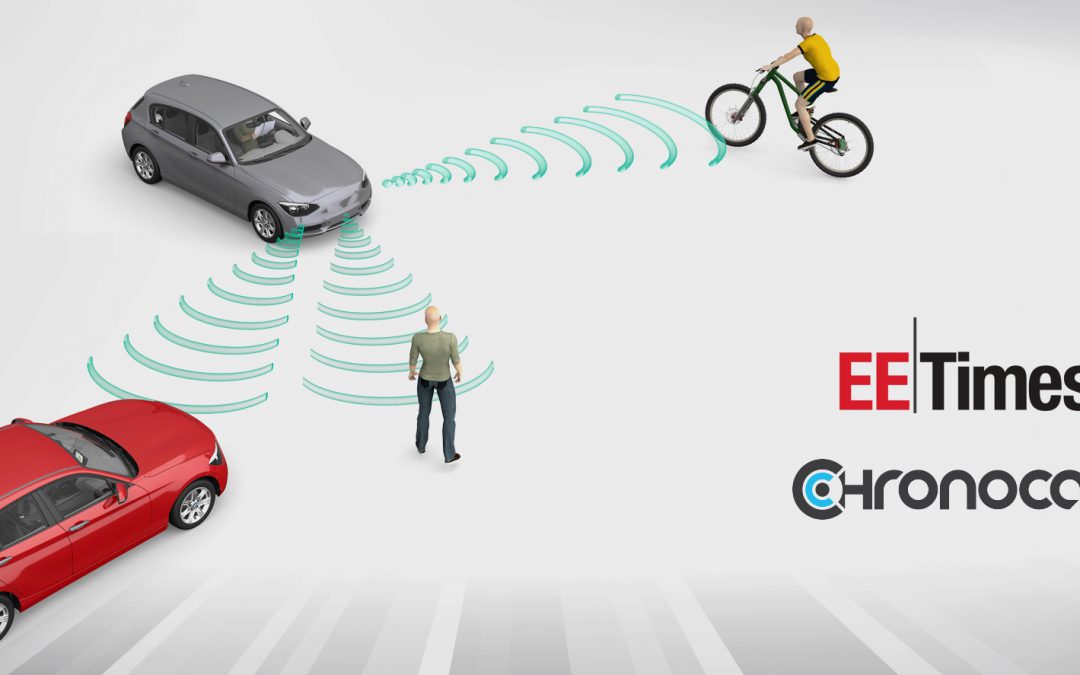 PARIS – (Junko Yoshida) On the day EE Times visited Chronocam, a Paris-based startup developing an event-based computer vision technology, a ripple of shock went through the whole building. Intel had just announced the acquisition of Mobileye.

The big surprise hit shortly after a talk with the startup’s CEO. This reporter closed her notebook, came out of the meeting room and proceeded on the obligatory company tour. Chronocam’s CEO reappeared unexpectedly, staring into his smartphone. Calmly, but with tones of deep portent, he said, “Intel just bought Mobileye. Fifteen billion dollars.”

The move to combine Intel and Mobileye, two pillars of the computing and vision markets, carries far-reaching ramifications for everyone involved in the automotive market.

Although the CEO has never described Mobileye as a competitor, Chronocam’s technology, if successful, could overthrow the conventional CMOS image sensors and image processing algorithms currently used in cars, drones and robotics.

The startup’s sensor technology, designed not for human consumption but for machines to sense and detect, would completely alter today’s CMOS image sensor market.

Chronocam’s event-driven sensor, still so new, has not yet been used in any commercial cars, drones or robots.

Experts in the imaging/sensing market see Chronocam at the crossroads of imaging and sensing.  Charting the course of image sensors over the next 15 years, Pierre Cambou, imaging activity leader at Yole Développement, considers Chronocam’s technology to be one of many disruptive technologies emerging as the industry shifts from an era of photography to machine sensing.